One thing that’s been winding me up lately is this ‘everything in moderation’ diet nonsense.  Yep, nonsense.  I said it and I reckon a lot of people will disagree, but hear me out.

I truly believe that this ‘moderation diet’ is just most people’s excuse to be able to eat all the bad things they really want to eat (usually on a daily basis).

I know because I used to say it too.

I’ll swap my chips for salad, then I can have a desert – ‘ everything in moderation’

The problem is most people don’t eat what they’re supposed to eat in moderation, but use the term to eat the things they shouldn’t be eating at all.  We should all be getting a moderate diet of the nutrients we actually need.  We shouldn’t just live off one fruit or veg or even food group.  We need wholegrains, pulses, beans, nuts, seeds, a variety of fruits and vegetables, plus some healthy fats which can come from these such as avocado, coconut oil and nuts.  Plus I’d add in seaweed such as spirulina which is so nutritious.  We need a diet in moderation of all these things to make sure our bodies are getting the correct balance of nutrients and not overloaded with some, but deficient in others.

This is what I believe a diet in moderation is meant to be about.  It’s a balanced diet.

Some people will obviously believe meat and dairy to be included in there.  But we don’t even need those, we don’t need to eat meat or dairy to survive.  The problem is people also include sweets, junk food, sugar loaded chocolate and fizzy drinks as a need.  They include it in a balanced diet.  It’s even in the food triangles touted by professional health services such as the NHS, leading some people to believe they actually need a small amount of this food daily to survive.  If it were up to me I wouldn’t include it on these guides at all.  Don’t advertise this bad for health food as something that is OK for people to eat.  It’s not needed.

Most people’s version is a daily diet where they can allow themselves to consume crisps, sweets, chocolate, fast food, alcohol and so on.  It’s a daily diet of crap.  It’s causing serious health problems and illness around the world and people aren’t accepting that their own diet is the cause.  Because most people think they are eating moderately and that’s OK as we’re told so often it’s OK.

I used to do it.  Believe me.  I thought I was healthy as I got my 5 a day.  I thought I ate a healthy diet as it was ‘balanced’.  A balance of fruit, veggies, alcohol, crisps, wholegrains, chocolate, fizzy drinks, junk food, cereal and water each day.  I ate as much bad stuff as I did good stuff.  See – that’s balanced right? 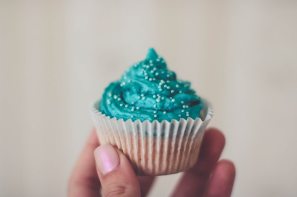 That’s why I think we need to stop telling people it’s OK to eat everything in moderation.  It’s poor diet advice.  It can be interpreted differently by everyone and adapted to suit what everyone really wants to eat.  It allows us to excuse ourselves for eating junk food.  It’s a nonsense diet and not a healthy one.

This study interestingly discovered that a diverse diet does not lead to better metabolic health or a greater diet quality.  In fact, a diet rich in healthy foods with less variety was healthiest.  The take home advice being, eat the healthiest foods you can when you are hungry and avoid the junk altogether.

Stop with the moderation diet and instead follow the healthiest diet you possibly can.

“Everything in moderation, including moderation.” Oscar Wilde

Another interesting article I found on the topic:
Study Reveals That Eating ‘In Moderation’ Is A Fool’s Errand

You may also enjoy:
Why everyone should eat organic food 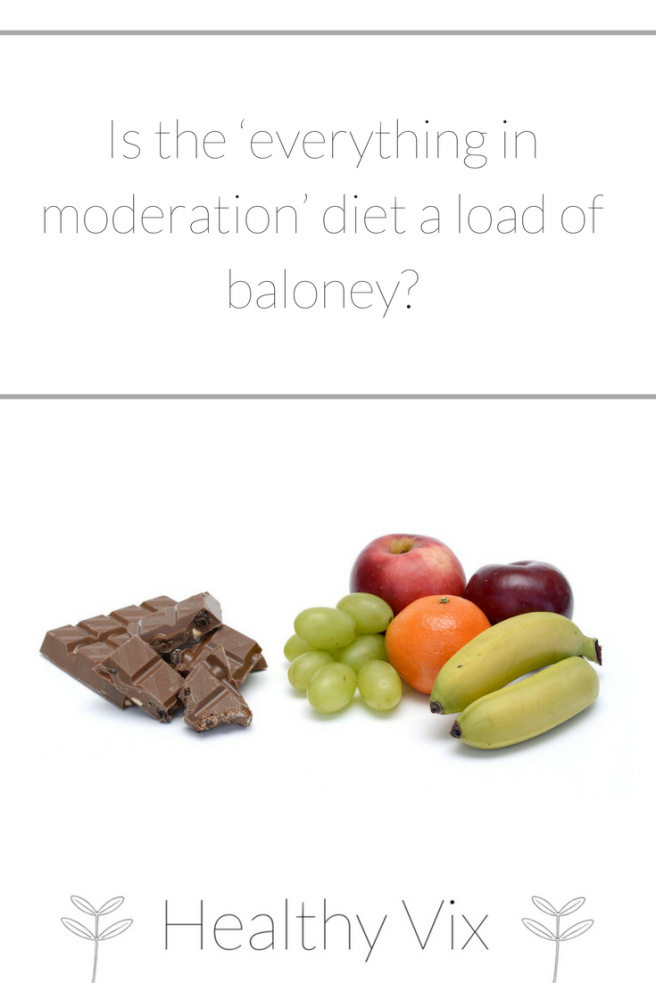 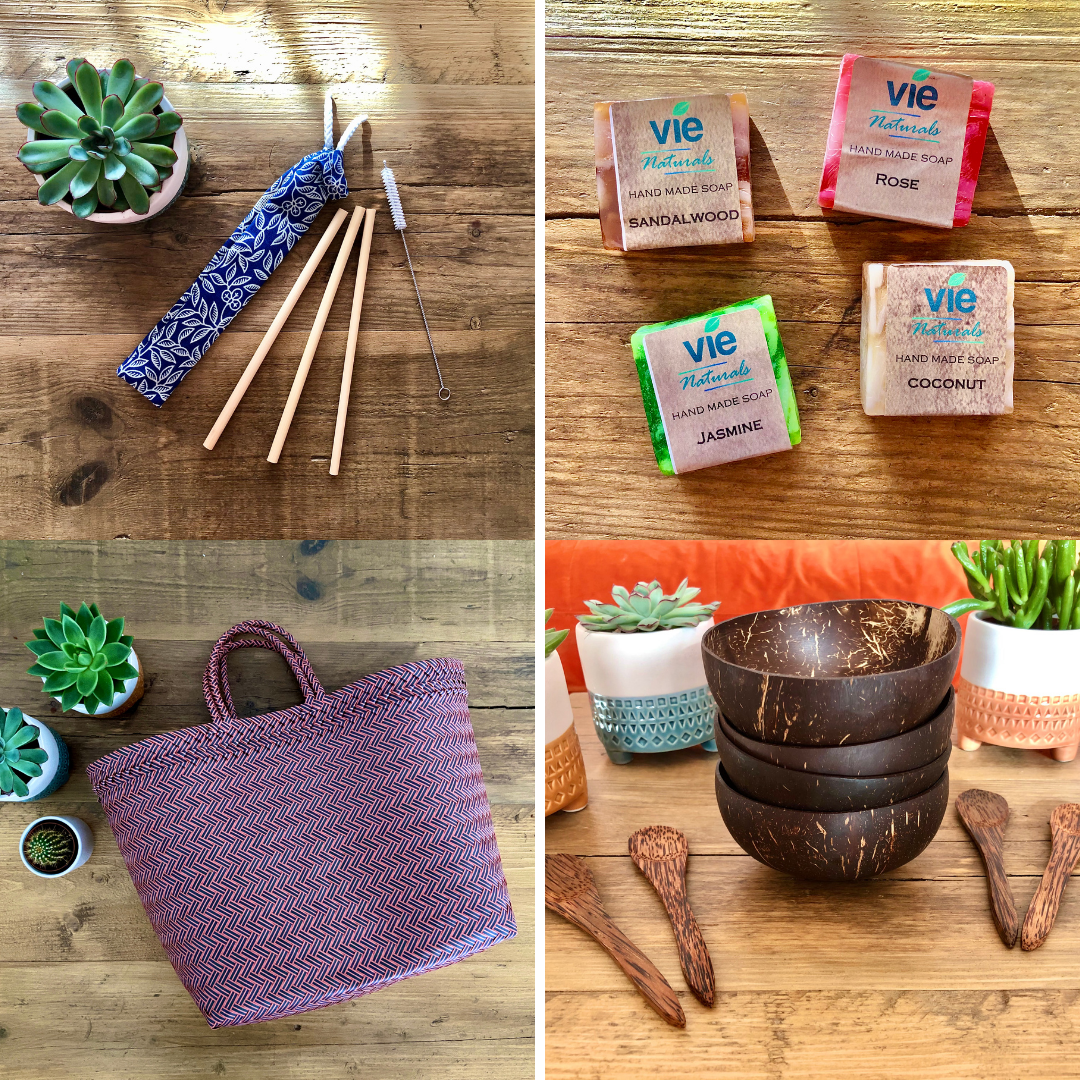 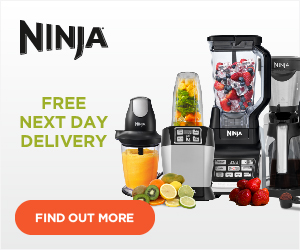 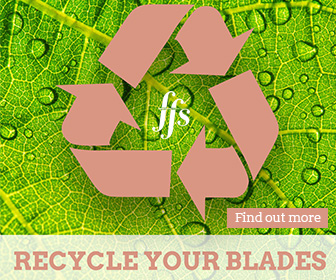 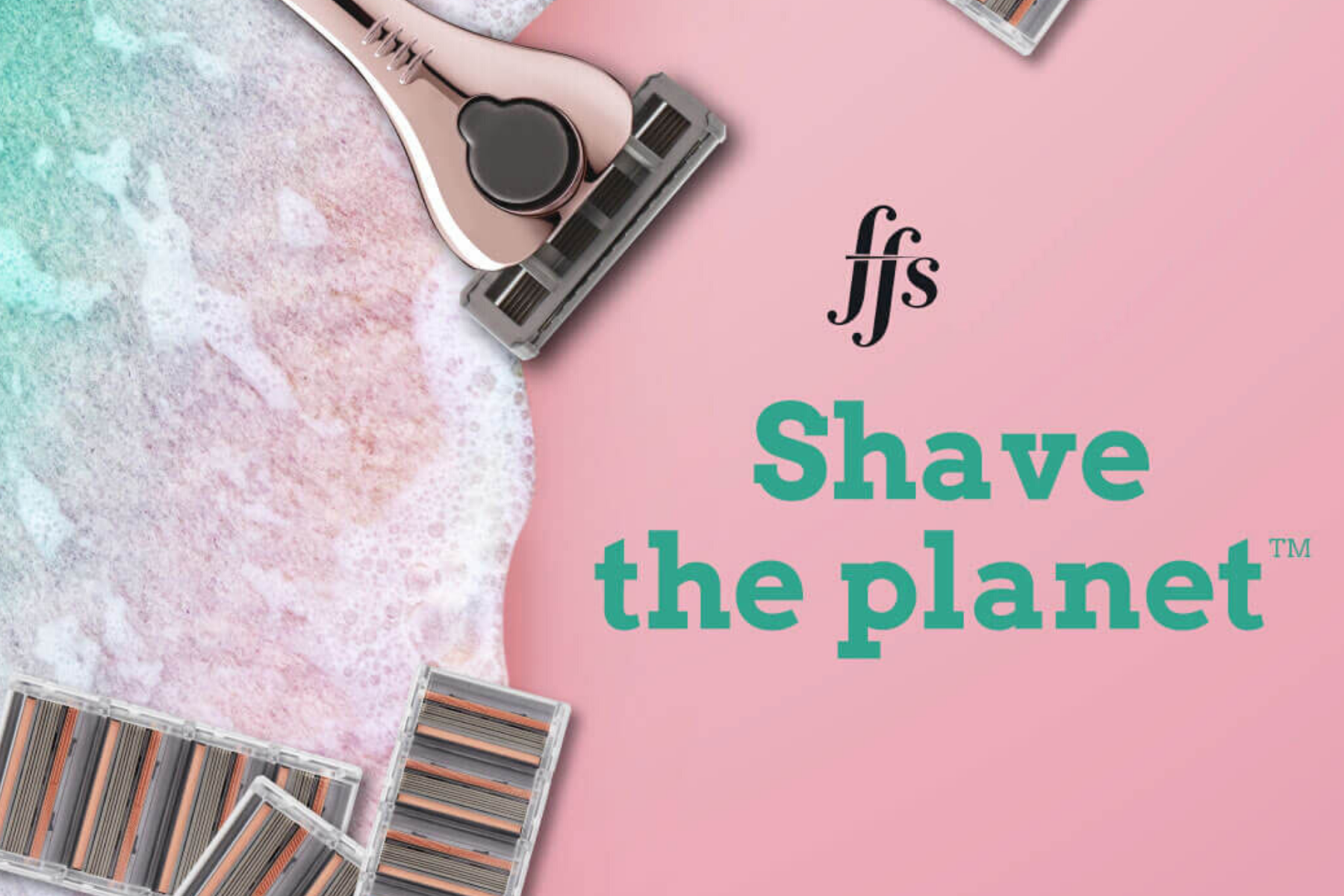